Gram testing assistance for investigational use only 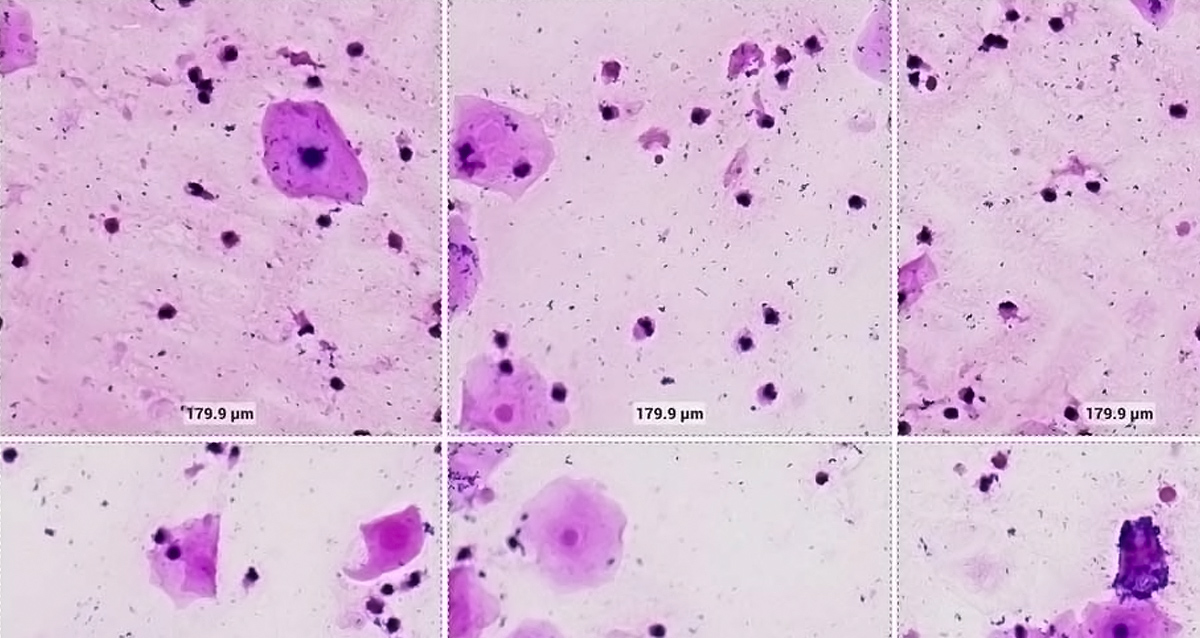 Bacteriology Testing:
a Key Component in Clinical Laboratories and Hospitals.

Bacteriology testing is comprised of a set of tests that includes growing a bacterial culture—which provides indications of live bacteria that grow—and performing a direct microscopic examination—which provides a snapshot of all of the bacterial flora present at the time the sample was taken.

Direct microscopic exam is a vital step in bacteriology testing, as it gives the bacteriologist a true picture of the patient. It can reveal data about a patient’s bacterial flora that a culture would sometimes miss: for example, if the patient was taking antibiotics at the time the sample was taken, the culture would not show that bacteria; in addition, some bacteria don’t grow easily or even at all in routine culture mediums. 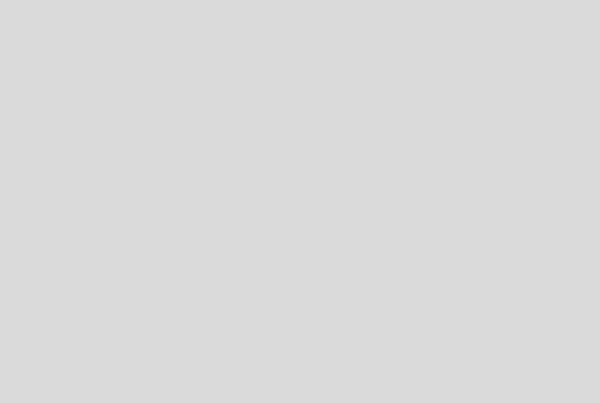 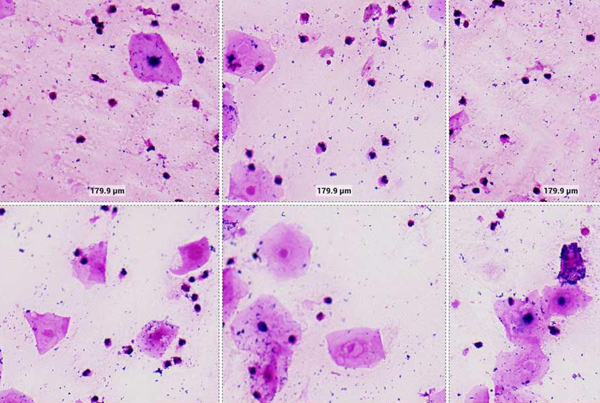 Developed in Luxembourg with the support of Ketterthill
Laboratoires d’Analyses Médicales, this bacteriology algorithm
uses deep machine learning to automatically locate and classify bacteriological morphotypes and slide-level indicators such as the Hay/Ison score, dramatically reducing the time and efforts needed to perform direct examination reads.

The product improves inter- and intra-operator consistency in reporting and grading by identifying and classifying the following organisms:

You can define workflows that suit your organization’s particular needs. The product offers full reporting of both data and images through an easy-to-use API allowing your laboratory information system (LIS) to seamlessly communicate with Bacteriology AI, or you can use our customizable report template.